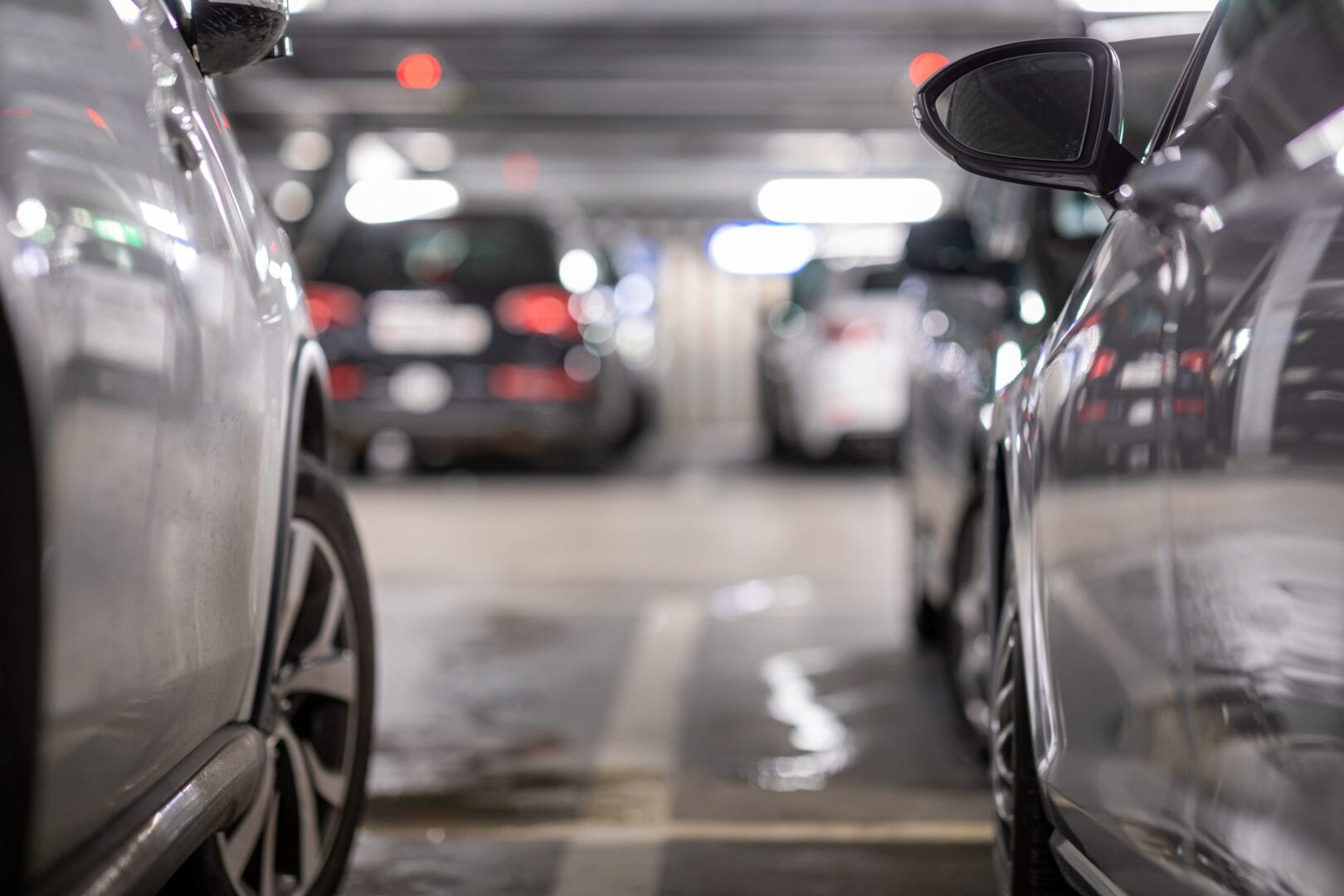 Why it’s vital to get scratches on your car repaired

Scratches on your car aren’t just a frustrating eyesore; they can decrease your car’s value and allow rust to form.

There’s nothing worse than walking up to your car and noticing scratches on it.

Most of the time, you won’t be able to pinpoint how it happened, when it happened or where it happened.

That’s because the cause of scratches could be jewellery, keys, kid’s bicycles, grit on the road or any number of other random things.

And while there’s a temptation to forget about it, scratches can lead to other potentially more expensive issues further down the line.

A scratch on your car might seem minor, but the consequences of leaving it untreated could leave you out of pocket.

One obvious consequence of having scratches on your car is that it can lower the value of your vehicle.

While this isn’t an issue right now if you aren’t planning on selling your car, it will be an issue when you’re ready to part-exchange or sell.

And by that time, scratches could become worse and even affect the paintwork around it.

One of the first things people notice when buying cars is scratches, dents and dings.

And rightly or wrongly, based on the car’s cosmetics, people make assumptions about how the owner took care of their vehicle.

While scratches might seem to be a minor inconvenience, they lead to your car’s biggest nemesis: rust.

Whether it’s a 15-inch scratch or a 3-inch scratch, leaving it unrepaired could allow your vehicle to fall victim to rust.

Small rust can lead to high costs, so it’s better to repair scratches in the short-term to save yourself a lot of money in the long-term.

What’s lurking below the surface?

Even a small scratch on your car could hide more severe issues underneath.

That’s because a lot of modern cars have plastic flexible bumper covers and damage underneath a scratch could be costly.

Underneath that scratch, there could be bent metal or other significant damage, which can affect your car’s safety and stability.

To be sure, get an expert to ascertain whether it’s superficial damage or something more significant.

The best way to avoid the future possibilities of rust, a decrease in value and other issues like paint wrinkling and bubbling is to get any scratches repaired as soon as possible.

At NIBA, we always advise our customers to sort out any cosmetic issues quickly.

So, resist the urge to leave scratches because it could affect your car and your finances in the long run.

NIBA is a collective of independent repairers operating in the car and light commercial vehicle market in Northern Ireland. If you need help with vehicle repairs, click here.