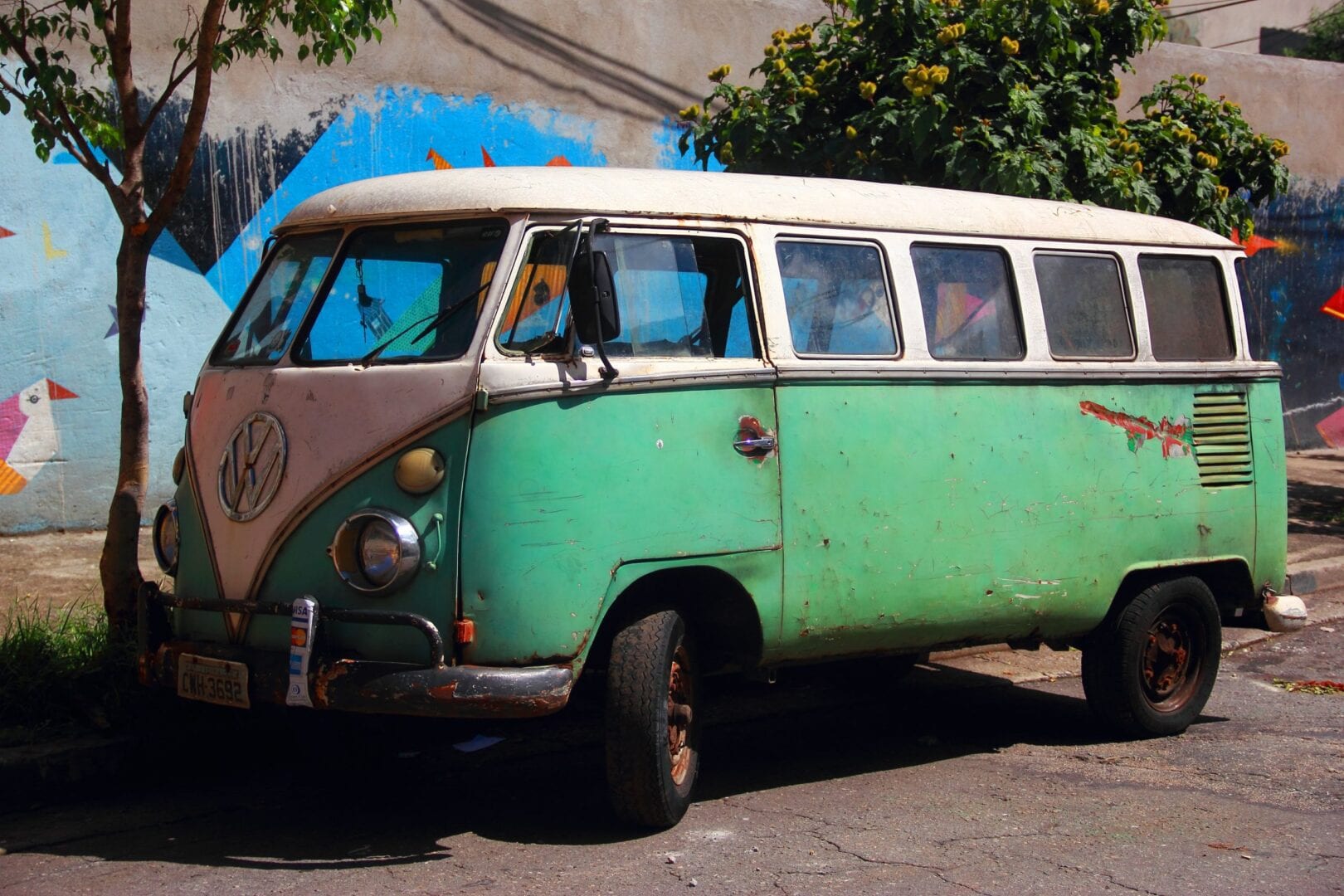 One of your car’s biggest enemies is rust; once it takes hold and if left untreated, it can prove costly and affect your car’s longevity.

Rust – also known as iron oxide – comes for all cars eventually, but there are ways to avoid it and when it does arrive, to get rid of it.

Today we’re looking at a car’s deadliest foe, rust. Here’s everything you need to know.

According to the Cambridge dictionary, rust is “a reddish-brown substance that forms on the surface of iron and steel as a result of reacting with air and water.”

What causes rust on a car?

In car terms, rust happens the more your car’s metal is exposed to air and water; the more likely it will eventually start rusting.

One of the main reasons why a car rusts is the weather, which unfortunately for Northern Ireland motorists, means our car’s regular exposure to snow, rain, and sleet increases the chances of rust.

Salt used to grit Northern Ireland’s icy, and snow-covered winter roads also contribute to speeding up the corrosion process too.

Just like we humans, the older a car gets, the more things seem to go wrong.

Over the years, a car’s paintwork comes under attack from bad weather, chemicals and dirt and grit.

And as a result, the paintwork becomes less useful, and eventually, the metalwork underneath is exposed to moisture, which invariably leads to rust and corrosion.

What looks like a minor scratch can also lead to rust.

Whether it’s a 10-inch scratch or a 3-inch scratch, leaving it unrepaired could allow your vehicle to fall victim to rust.

The age of your car also plays a part; older cars are usually made with non-reactive coatings which makes them more vulnerable to rusting, while new vehicles use arch liners to prevent any damage to the wheel wells.

How can I spot rust?

Irregular paint: Looking at a car, you might notice odd paint colours and spots that don’t match the original paintwork, a sign the vehicle has previously had rust issues.

Bubbles: When paintwork starts bubbling, it means the paint has lost contact with the panel directly underneath, and air and water have gathered in between. That whole area is now vulnerable to rust.

Puddles: If you notice water damage or dampness on your car’s carpets, it could be a sign that the metal directly below the carpet has rusted.

Body damage: Scratches, dents, and nicks are common in most cars, but unfortunately, anything that creates paintwork vulnerabilities or damage leads to rust if it’s not repaired correctly.

Can I prevent my car from rusting?

The main ways to prevent rust are by washing your car regularly, waxing your vehicle at least twice a year, and if you spot the signs of rust anywhere on your vehicle, get it repaired immediately.

What are the main issues with my car having rust?

A car with rust loses value, so if you’re planning on selling your car soon, it’s a good idea to deal with any rust as and when it arises.

Who can help repair rust on my car in Northern Ireland?

All of the members of the Northern Ireland Bodyshop Alliance can help you with repairs to paintwork and bodywork caused by rust. Please see below details.

NIBA is a collective of independent repairers operating in the car and light commercial vehicle market in Northern Ireland.

Why it’s vital to get scratches on your car repaired

Close Menu
XThis website uses cookies to improve your experience. We'll assume you're ok with this, but you can opt-out if you wish Read MoreACCEPT ALLCookie settingsReject
Manage consent